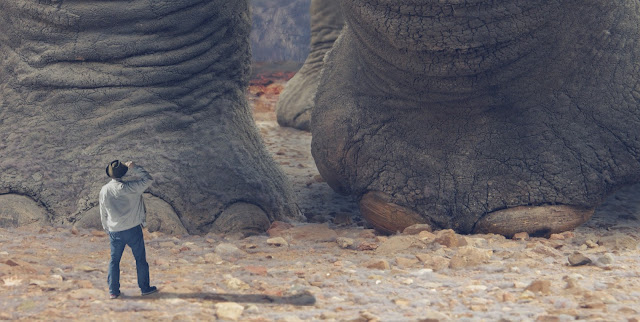 Big! is my latest composite. I've had this image in my head for quite some time.

I created the composite in Pixelmator, and toned it with the Vintage Iris effect. 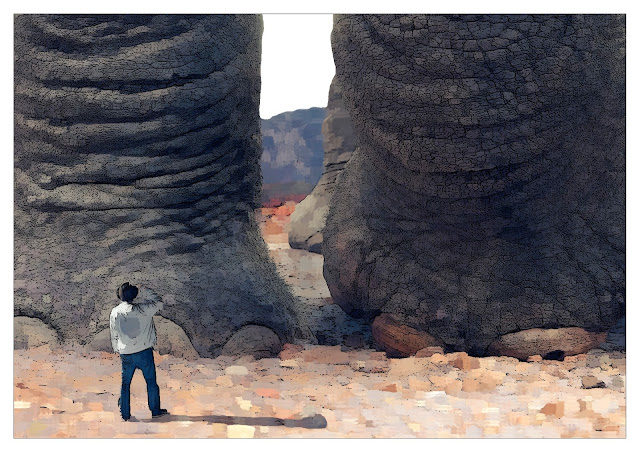 I made the composite from three different photos. 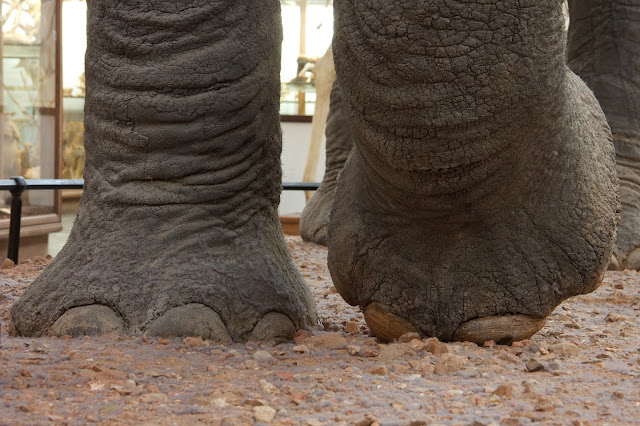 The elephants feet are from a photo I took in the Museum of Natural History in Gothenburg.

When I took this shot, I had the finished picture in mind. I did not know exactly what it would look like, but the general idea was clear.

I did a bit of cut and paste to take the foreground and extend it into a background plain. 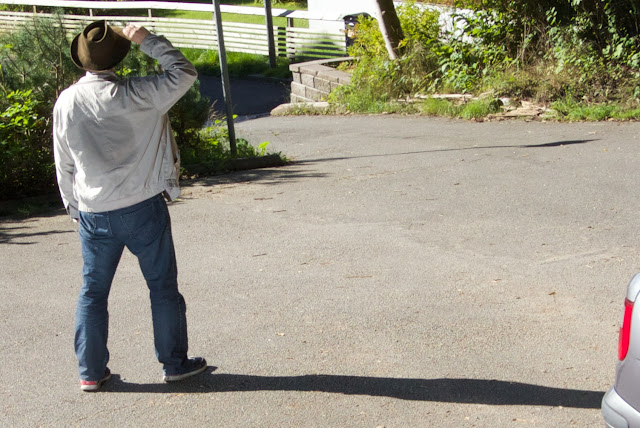 The man and the shadow, well, that is a shot I took for another composite some time ago.

It is a selfie. I put my camera in a tree, and used the 10 second timer to delay the shot.

Unfortunately, part of my shadow is blocked from view by a car, so I did a little bit of repair work on the shadow for the final picture. 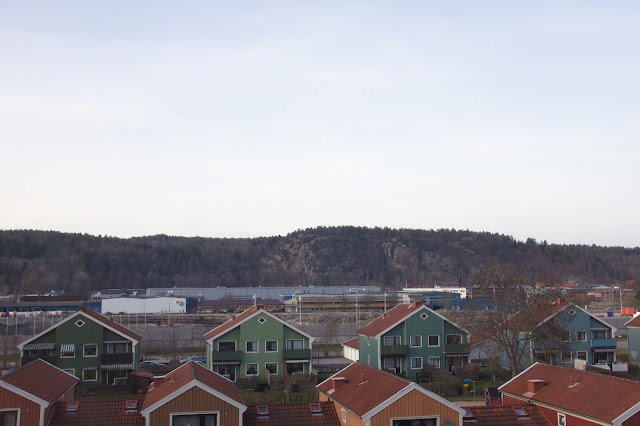 The third photo is an old environmental shot I took ages ago. I used the mountains and the bleached out sky.

Posted by Kallokain at 12:58 No comments: