Brachiosaur Lake – Where do these ideas come from?

I had planned Dinosaur Lake, or as it turned out, Brachiosaur Lake,  for several months. I've had the background shot for more than a month, and this weekend I finally got the time to shoot the brachiosaur and finish the composite.

Before delving into the technical details, let's talk about how you come up with an idea for a shot like this.

Here is the basics:
I am interested in Science-Fiction, Fantasy, Horror, Detective stories, thrillers, techno-thrillers, science, management and leadership (!), systems thinking, complexity thinking, queueing theory, psychology and neuroscience...and a host of other things. That gives me ample source material from books, movies, and ideas my friends and I come up with and develop.

Some time ago, I discussed shooting locations with Lotta Odelberg, a model whom I have photographed a couple of times. We had discussed a fantasy themed photo shoot for a long time, and we had decided it was time to just do it.

In the end, we went with a location Lotta suggested, but I did a bit of scouting on my own. Several years ago, I lived near a small lake, well, more like a large pond, Björndammen, outside Gothenburg. I thought that could be a good location for the shoot with Lotta.

I had also been thinking about shooting a toy dinosaur, a Brachiosaur, that I have had for a couple of years. My friends and I used it when we shot the A Rift in Time comic book.

Two comic book panes, that was all. Pretty dark to boot. You can see why I wanted to do something more with the brachiosaur model.

So, when I did a bit of location scouting for the shoot with Lotta, I also had dinosaurs on my mind. 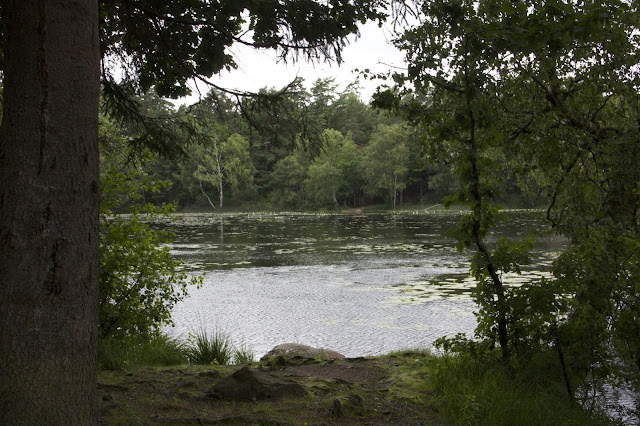 As it turned out, Lotta knew of a much better location for the Fantasy shoot, but I thought the shot above, with the lake framed by trees and bushes, would work nicely as the setting for a Brachiosaur shot. 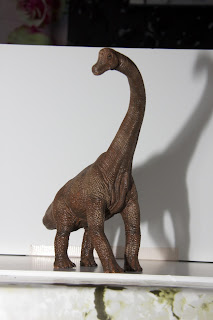 I hused a home made light box made of polystyrene sheets to photograph the brachiosaur. As you can see, the model barely fit. I shot the brachiosaur from a low angle, to make it look large in the final composite. 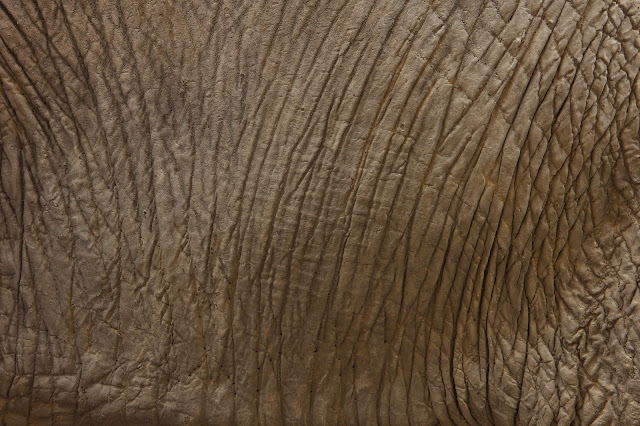 The model I used, from Schleich, is a good one. It still looks a bit plastic though, so I used a photo of elephant hide as a base, and overlayed it with a desaturated version of the brachiosaur to get a more organic look.

Compositing in a creature standing in water is a bit of a challenge, so I studied photographs and drawings of things standing in water. That helped a bit. I need to practice a lot more, but at least I think I am on the right track. 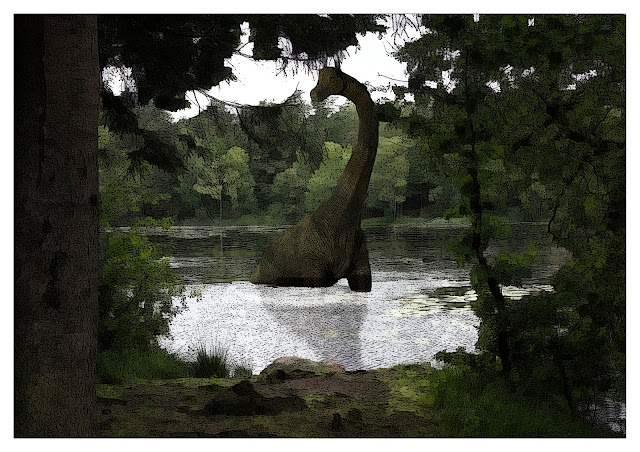 When I had made the final composite, I also tried out a couple of comic versions. This is something I do more and more often, partly because I like the look, and also because I am preparing for making more adventure comics. You can never practice too much...

So, that's it. You might wonder about the shoot with Lotta. Well, that will be the topic for another blog post. :-)

Posted by Kallokain at 07:02 No comments: